Reality star Lo Bosworth is known for her petite frame but has recently been spotted with some new curves!

Life & Style reveals in its new issue — on newsstands now — that the former MTV star went under the knife late last year. “She had a breast enhancement several months ago,” an insider close to the 25-year-old reveals to Life & Style. “It always bothered her that she was so flat, so she got herself a present.”

Beverly Hills plastic surgeon Dr. Randal Haworth, who does not treat Lo, estimates that she went up about two cup sizes. “She is clearly fuller,” says Dr. Haworth. “Probably a C-cup.”

Her pal adds, “Lo is very happy with the results.” 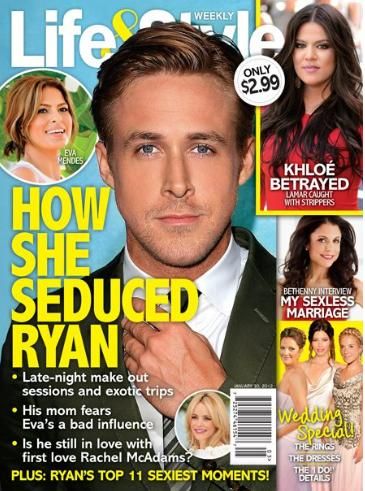 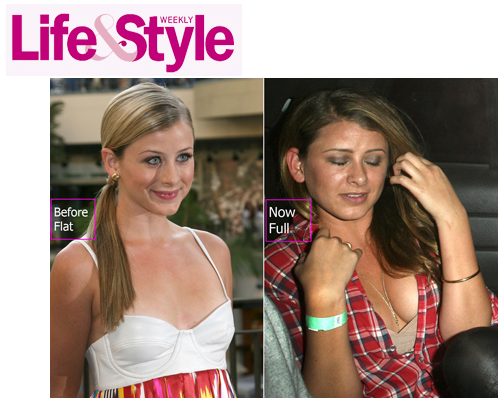