Celebrity blogs lit up with speculation that Taylor Swift had undergone plastic surgery after the singer stepped out looking a lot bustier on April 23.

“It appears she’s gone from an A-cup to a C-cup,” Beverly Hills plastic surgeon Dr. Randal Haworth tells Life & Style, “But it could be a push-up bra; they’re so well-made these days that it’s almost impossible to tell if a woman is wearing one.”

Taylor (whose rep had no comment) did buy some new push-up bras on April 24, when she spent $600 at Victoria’s Secret in L.A. “Her breasts didn’t look fake to me,” says an eyewitness. “She looked natural and gorgeous.” 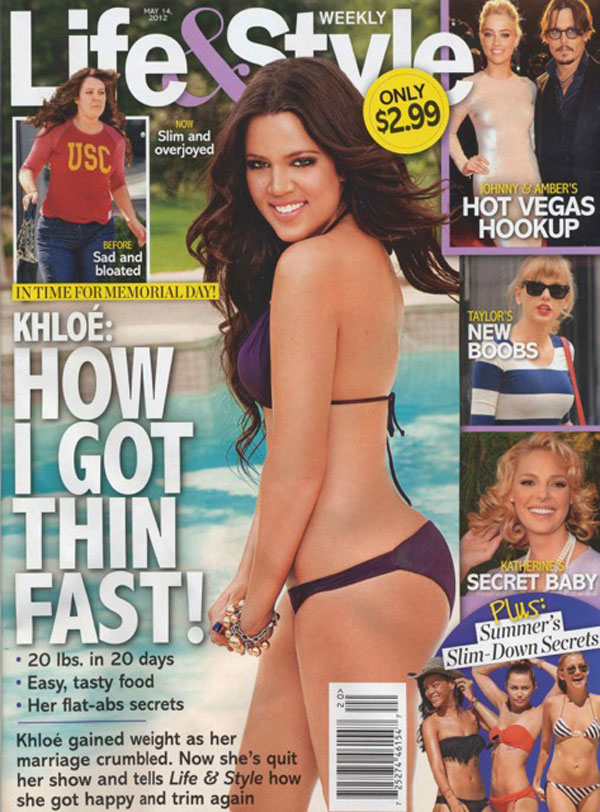 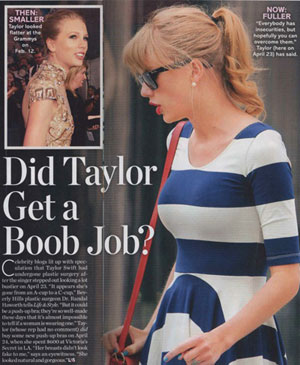