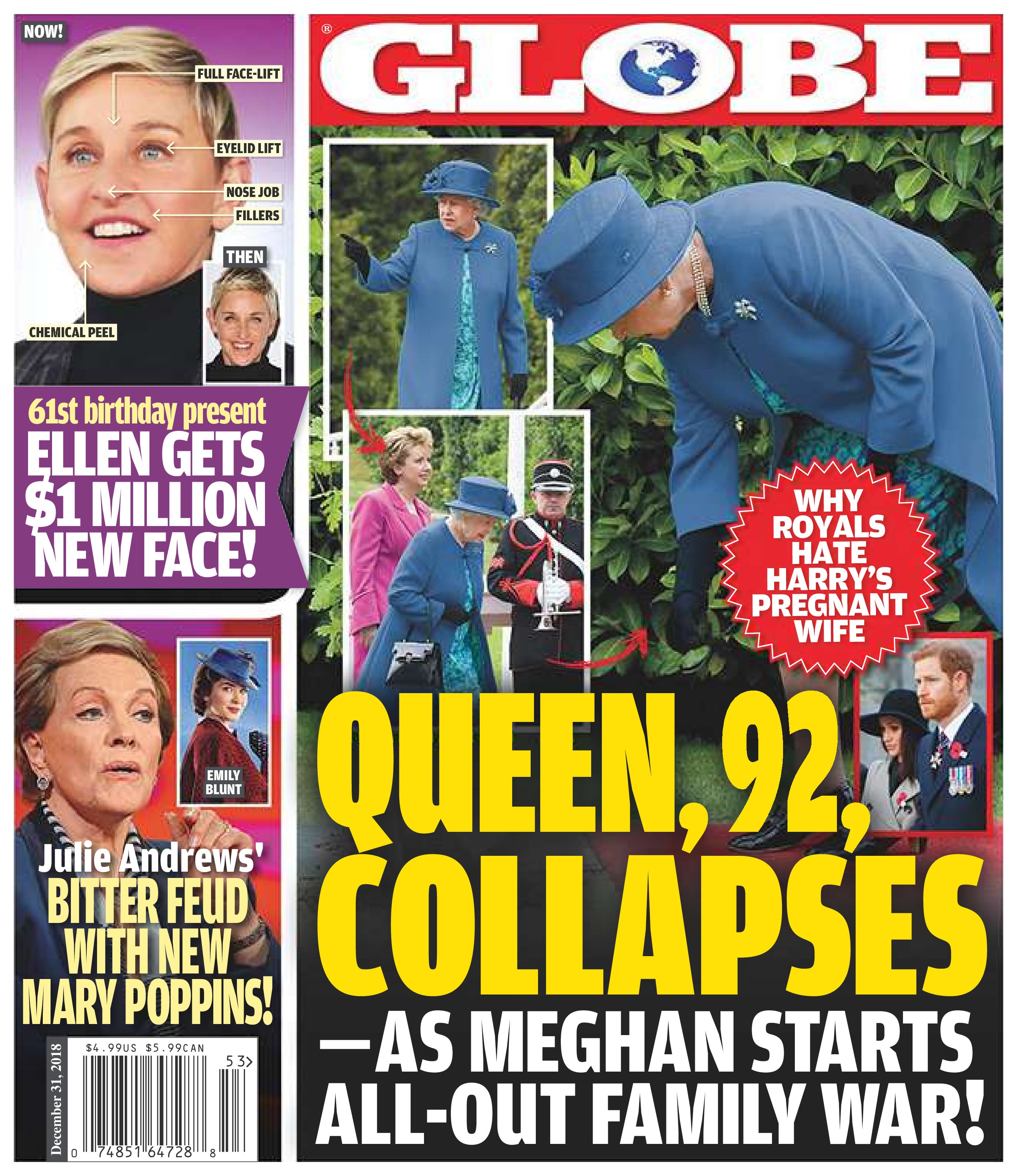 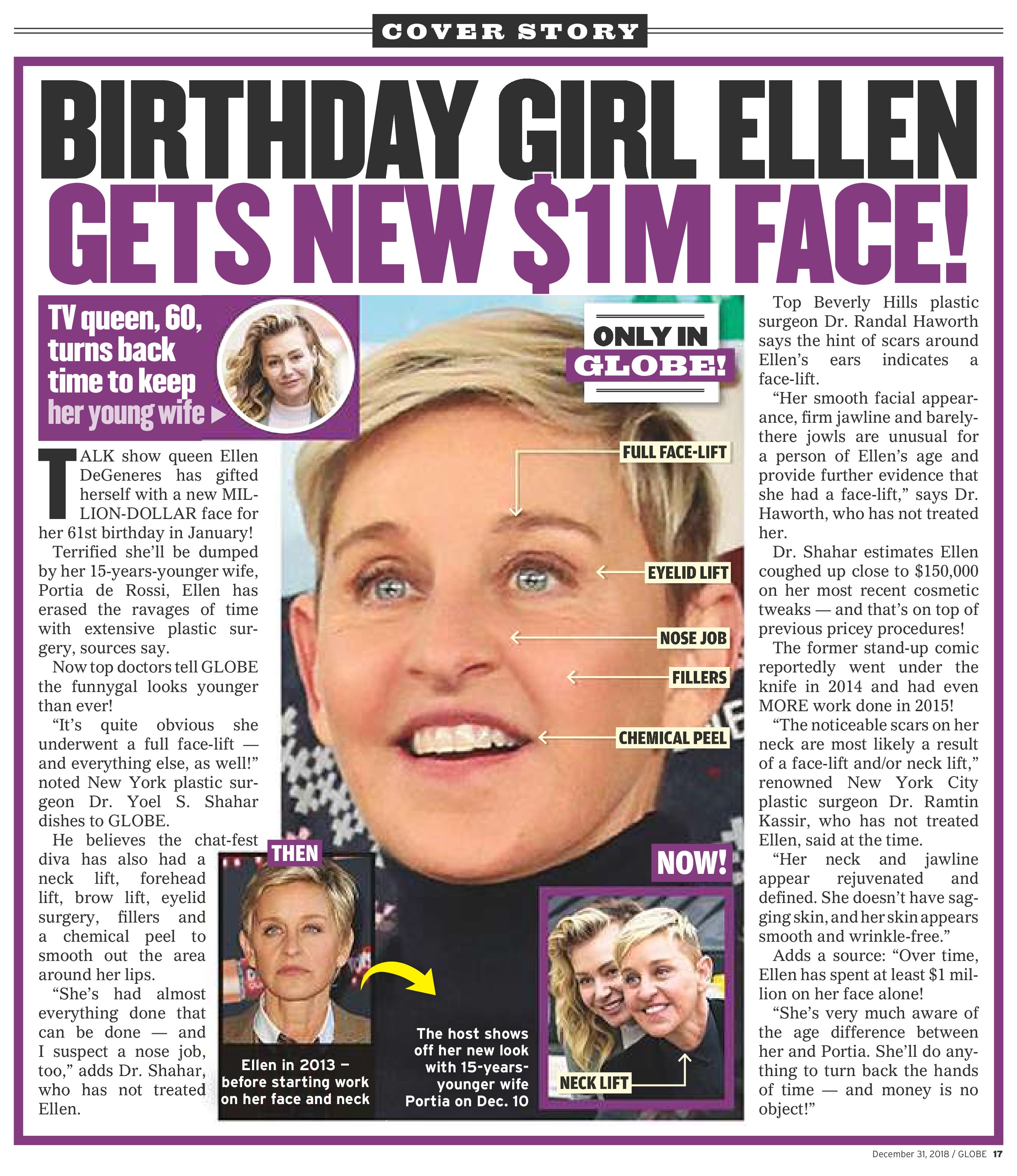 Very few surgeons in the world understand aesthetics to the point where they can be a  true hyperaesthetic facial plastic surgeon specialist. A hyperesthetic specialist is similar to the conductor of an orchestra-he or she needs to know all the instruments better than the individual players in order to “orchestrate” them to create melodious harmony without dissonance. One of the keys to create visual harmony in the face is mastering lip rejuvenation surgery-it’s not just about adding volume (which is essentially what most practitioners and patients equate with lip enhancement), it’s about mastering the shape of both the upper and lower lip. Patients travel  from all corners of the globe to top Beverly Hills plastic surgeon and lip augmentation specialist, Dr Haworth to undergo hyperesthetic change, which may include any number of surgical art performances including a high-profile facelift, endoscopic brow lift, blepharoplasty, rhinoplasty or his lip reshaping signature surgery! https://youtu.be/cI3nEq5R3x8