Home  |  Procedures  |  Breast  |  Reduction
"This man is an artist... specializes in faces, nose and breast " 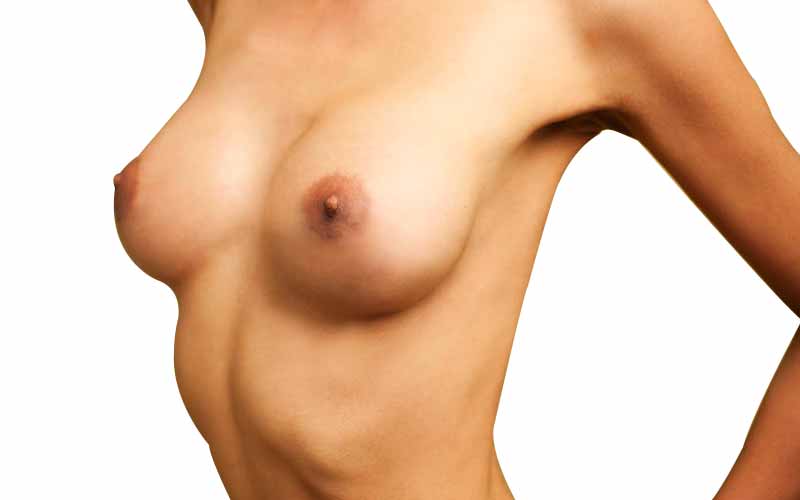 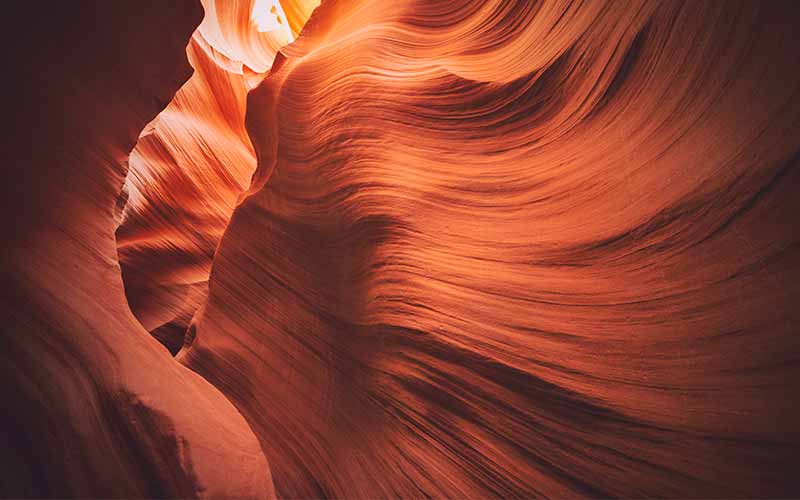 1. WHAT IS THE DIFFERENCE BETWEEN A BREAST REDUCTION AND A LIFT? IF YOU ARE GOING TO REDUCE MY BREAST SIZE, WILL YOU ALSO LIFT MY BREASTS? Breast sagging (or ptosis) occurs when there is too much skin in relation to the volume of actual breast tissue present, whether the breasts are small or large. A breast lift alone (mastopexy) removes only this extra skin and no breast tissue. On the other hand, large breasts are almost invariably associated with excess skin.

Breast Reduction
Therefore breast reductions not only remove extra breast tissue but the excess skin as well. So, to answer the question, yes-when a breast reduction is performed, a mastopexy is also. 2. I HEAR THAT MY NIPPLES ARE REMOVED DURING THE SURGERY. IS THAT TRUE? WILL MY NIPPLES LOSE FEELING? Rarely is this done unless the amount of breast tissue to be removed is truly huge in amount. The vast majority of cases leaves the nipple and surrounding areola (the pigmented tissue surrounding the nipple) [the nipple-areolar complex-NAC] attached to the underlying breast tissue. Only the excess surrounding skin (including excess areola to decrease the diameter of the NAC )is removed and repositioned around the NAC. Since the nerves to the nipple generally come from its undersurface, the sensation to the nipple remains intact. 3. ARE BREAST REDUCTIONS PAINFUL? Since little-to-no “work” is performed upon the underlying muscle, very little actual pain is experienced after the surgery. Of course, if someone or something firmly makes contact with your breast in the postoperative period, you will definitely notice an “ouch”. 4. WHAT ARE THE SCARS LIKE FROM BREAST LIFTS? It depends on what type of lift is performed. The classic mastopexy is the “anchor” or “inverted T'” pattern of scar. This is the most extensive of lifts, but provides the most degree of control for the surgeon in designing and lifting the breasts. The scar encircles the areola, extends from there vertically downwards to the breast crease where it meets a horizontal component of the scar pattern (similar to the shape of an anchor). The second type of scar design is the vertical or “lollypop” or “Lejour” variety. In these techniques the scar, again, goes around the full circumference of the areola (which can make the NAC smaller) and simply extends vertically downwards to the breast fold. There is no horizontal scar. The third variety of breast lifts ends up in discrete scars that are confined to the outer circumference of the NAC only. These lifts are called “doughnut” or “Benelli” mastopexies and initially involve pleating that generally fades in 1-3 months. The success of these latter lifts depend on a permanent pursestring suture under the skin to maintain the lift and prevent NAC from expanding outwards in diameter. Even though these lifts result in less scarring, the amount of lift is less as well and the final outcome is one of a flatter breast. However, “around-the-nipple” mastopexies are still very effective lifts when employed in the proper circumstances, especially when used in conjunctive with implants. The final category of lift is that of nipple lifts. In these, the scar is confined to the superior or upper circumference of the NAC only and the resulting degree of lift is also correspondingly limited. All-in-all, most experienced plastic surgeons have knowledge of these techniques and can effectively utilize them in the right situations. As a general principle, the smaller the scar, the less of a lift. 5. WHAT CAN BE DONE IF MY SCARS DON’T HEAL THAT WELL? Poor scarring is infrequent and even with normal healing, most scars take about 6-12 months to fade. A few things can be done if untoward scarring occurs. If the scars are raised, injections of modified cortisone and silicone sheeting can be administered. Also, various laser therapies can be utilized to diminish texture and colour changes of scars. If scars are hyperpigmented (darker in colour), then topical bleaching creams and/or laser treatments can be used. 6. CAN I STILL NURSE AFTER A LIFT/REDUCTION? Generally yes, but the risk of losing the ability to breast feed is greater after a reduction, since actual breast tissue is removed during the procedure. 7. HOW LONG DOES THE SURGERY TAKE? This depends on how experienced the surgeon is and how big the actual breasts are. Generally most reductions take between 2.5 to 4 hours. 8. DOES INSURANCE COVER THESE SURGERIES? Overly large breasts for a patient’s frame can often times lead to musculoskeletal problems such as back, shoulder and neck pain. Tender, shoulder grooving can result from brassiere straps, while debilitating rashes can develop under the pendulous breasts. Breast reduction can ameliorate these medical issues and it is for this reason that insurance may cover the costs associated with this surgery. Unfortunately, medical insurance is covering far less than what it used to. In fact, some insurance companies in the State of California (some Blue Cross plans) flatly deny reimbursement for breast reductions, claiming that they do not help alleviate patients’ symptoms of back, neck and shoulder pain despite medical proof to the contrary! Clearly, we are in a dire state when it comes to medical insurance. The only way to change this is at the grass roots level where patients start to question, complain and demand change. 9. HOW YOUNG CAN A PATIENT BE IN ORDER TO GET A BREAST REDUCTION? This is a controversial issue. The earliest age at which breast reductions can be performed is between 14 and 16 years. especially if the size of a young girl’s breasts are causing medical problems as well as social embarrassment and ostracism. 10. WHEN CAN I EXERCISE AFTER THE SURGERY? Unlike breast augmentation, one may resume exercise within 7-10 days after surgery. Indeed, aerobic exercise without upper body involvement can be started as soon as 4 to 5 days postoperatively. Remember, if it hurts, don’t do it-if it doesn’t, you may proceed cautiously.
﻿
© Copyright 2023 - The Haworth Institute, all content and materials are protected by US and International Copyright Laws