Everyone dreams of the perfect body, perfect face, perfect hair-even perfect feet. But how far would you be willing to go to get those flawless features? Here’s a look at some of the craziest surgeries out there and what you need to know before doing out money for them.

Belly button surgery
Want to turn that outie into an innie? You’re not alone. What you may not know is that many times an outie is caused by a hernia under the skin. In a simple 20-minute procedure, surgeons can fix those aesthetics and also correct a potential health issue.

“The inner fat surrounding your intestines,” explained Beverly Hills plastic surgeon Dr. Randal Haworth, “will poke itself out into the belly button and can get strangulated as it gets more and more swollen.” The procedure costs around $5,000 , but insurance will usually cover it.

Blood platelet ‘vampire’ facelifts
No, this won’t give you never-aging skin, but it is a step in that direction. A ‘vampire’ facelift takes your own blood and sends it to a lab to create an injectable filler that is then used to refill sagging or aging skin. Priced from $1,000 to $2,500, this procedure can be used instead of the synthetic fillers currently on the market.

“A lot of this sounds cool and sexy, but the practicality is that it is not that great,” Dr. Haworth said. “The appeal comes from using your own blood,” said Dr. Julius Few, director of the Few Institute for Aesthetic Plastic Surgery. “However, it only lasts about a year to a year and a half.” And both surgeons agree that a better option would be a fat transfer. “Fat already has properties in it that make it supercharged,” Dr. Few said. “Especially on faces of color, fat injection is a power tool.”

The most common method is to remove hair from the nape of the neck and transplant it to the face. But there are multiple methods and the price can be anywhere from $1,500 to $8,000, so it’s best to first check with a local surgeon. Whichever procedure you choose, the outcome will leave you with beautiful-and in some cases, bushy-brows. “One thing you have to be careful with is (that) the hair will assume the same characteristics as where it originally came from,” Dr. Haworth cautioned, “So if it is more of a tightly wound, kinky hair, it will have that same characteristic no matter where you transplant it to.” 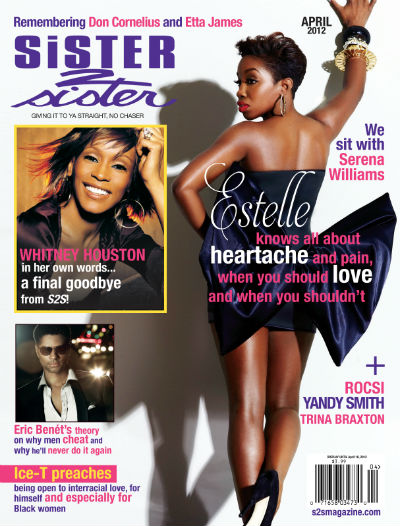 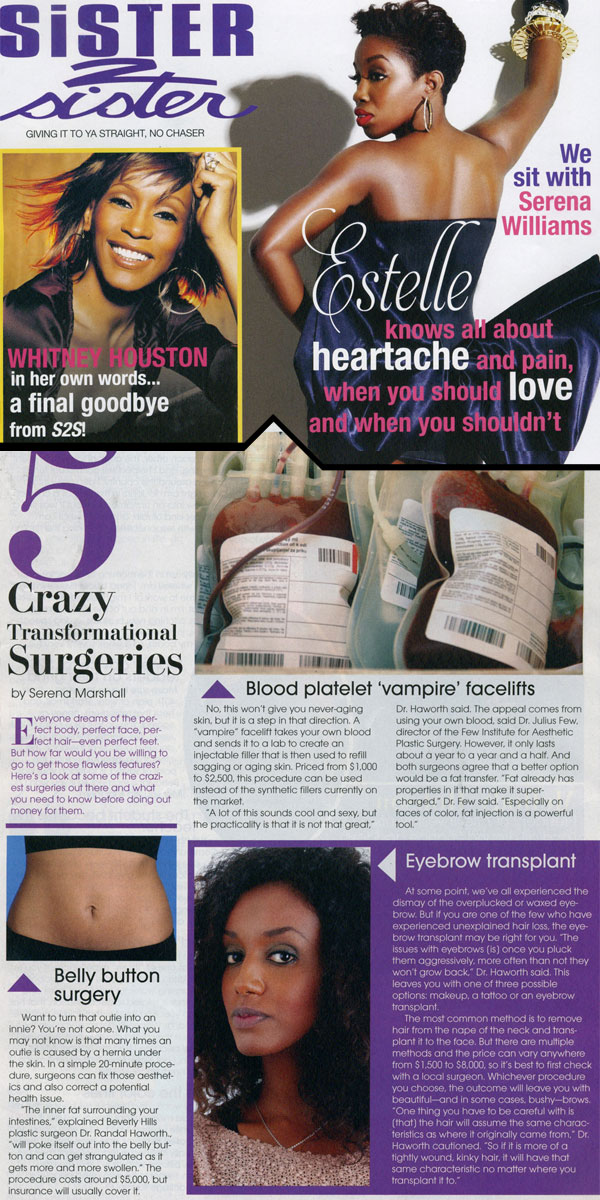