Khloé is a dead ringer for Lionel’s daughter! 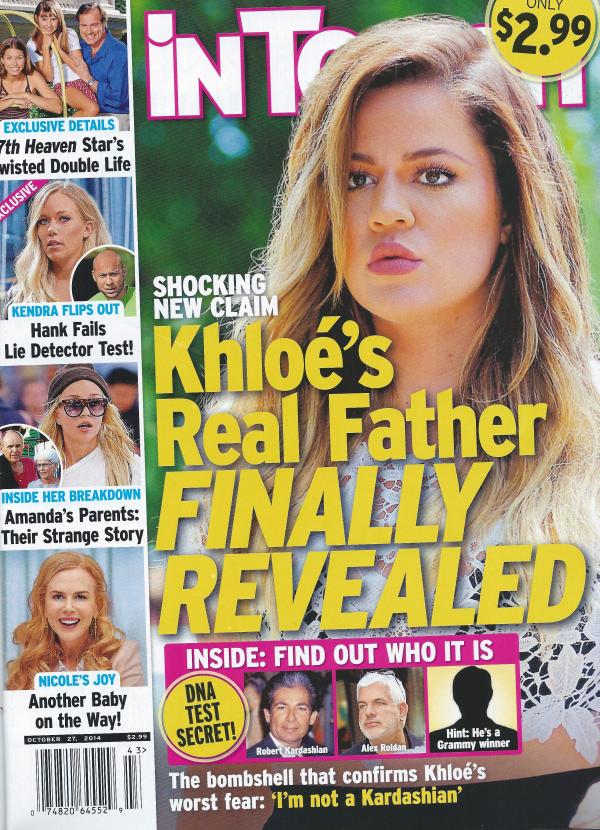 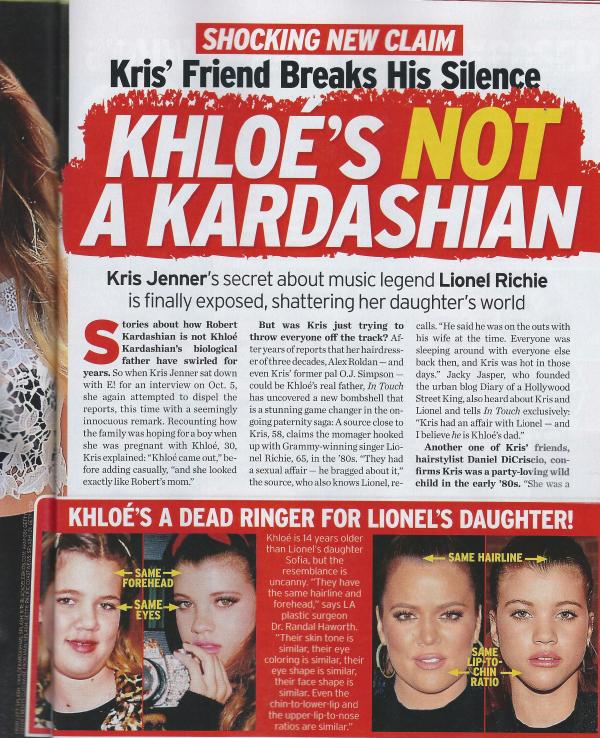