When industry clients arrive at his busy office, they enter what Dr. Haworth describes as “the bat cave,” a clandestine garage parking entrance through an alleyway, providing the utmost privacy for those who might not want to be photographed pre- or postsurgery. But with so many Hollywood patients, sometimes an in- office run-in can’t be avoided.

“ Two very famous people were in rooms next door to each other, and they both knew each other, “ says the plastic surgeon, laughing. “The opened the doors at the same time and were so embarrassed.”  Haworth, who appeared on Fox’s The Swan, also is an artist, working in graphite and acrylic, and those skills heighten his work on sculpting skin.  “ With painting, you have to have a keen eye and the ability to ascertain microscopic detail and understand the power of a shadow versus a light reflection,” says Haworth.

“ I’m able to imbue that into what I do with plastic surgery.” While he performs a wide variety of cosmetic surgeries, including facial rejuvenation, rhinoplasty, and breast enhancement, Haworth also serves actresses and models with nonsurgical treatments such as carbon dioxide laser treatments and Botox. “ He’s a rock star,” says former America’s Next Top Model contestant CariDee English. 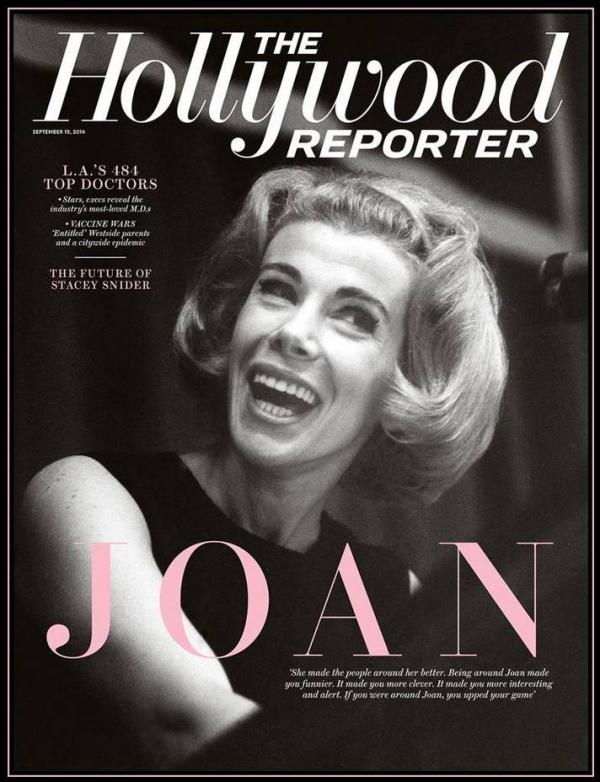 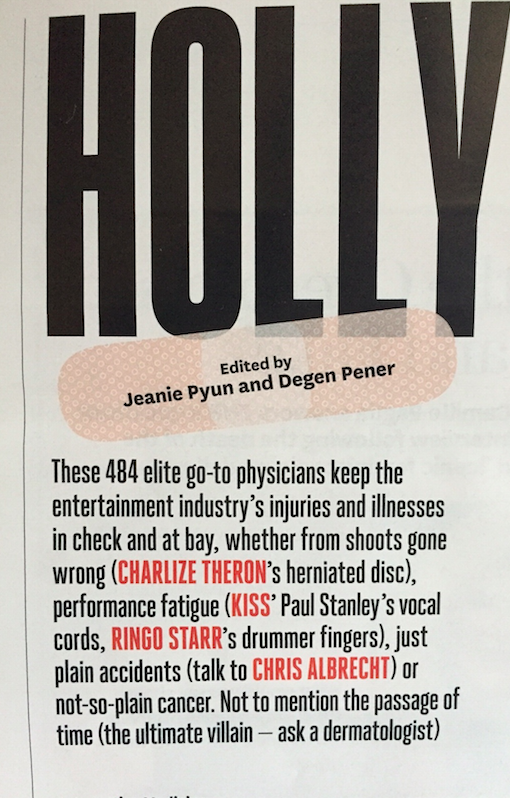