Skip to content
It’s not enough to be well dressed on the red carpet – actresses have to get the perfect arm to go with that sleeveless gown. Actresses can conceal their bellies and thighs under well-fitting gowns, not to mention Spanx. But arms that are pale, skinny or, God forbid, loose, have nowhere to hide, especially since Hollywood equates sexy with no sleeves. Now more than ever, the skin with the most red-carpet exposure is around the shoulders, upper-arms, the underarm area, even “bra fat”– all on display under glaring HDTV. The Angela Bassett muscly-arm model doesn’t look right in evening gowns. Thankfully, that moment has passed-as have stick-thin limbs a la Lindsay Lohan. Yet stringy Madonna-like yoga arms don’t look right, either, since Michelle Obama’s ripples are burned into our consciousness. Yes, there are actually trends in arms. Happily, it’s now somewhere in the middle: Ladies with sculpted-but-feminine shape like Julianna Margulies, Tina Fey and Mariska Hargitay are examples of healthy arm candy.

To get the look, even those who have been shooting night and day can pull it together fast. Trainers insist even two weeks of work can make a difference. First, forget about the myth that weights bulk up arms. “Weights make your arms firmer and leaner as long as you watch your diet,” say celebrity trainer Ashley Borden. “Two weeks before a red carpet, use a heavier free weight. Triceps on the bottom of arms collect the most body fat, so for every push-up exercise, do two pulldowns.” But for women genetically predisposed to putting on muscle, trainer David Kirsch prefers workout bands. “I would have most clients elongate rather than bulk up.”

Trainer Ramona Braganza also like shoulder accentuation. “Square shoulders are sexy and athletic at the same time,” she says. “I worked with Anne Hathaway a few years back, weeks before the Oscars. We did super sets, one exercise after another on the same muscle.” And designers will tell you that good shoulders help a dress hang well and can make the waist and hips seem slimmer. Adds Borden: “Most people have ‘forward pull’ from leaning shoulders forward, which causes bra fat near your boobs. Work your shoulders helps.”

It’s hard to believe diet affects arm appearance, but it does. “Kill the Diet Coke and alcohol two weeks before,” Borden warns. “Sodium bloats your arms.”

If there’s no time for workouts, there are other things to resort to, like lasers. “The Titan laser will decrease arm circumference in two treatments,” says Beverly Hills dermatologist Peter Kopelson. “You can do it day-of for immediate tightening. Women should also be using lotion with glycolic acid to improve elasticity and texture.” To render a supernova glow to arms, dermatologist David Colbert performs full-body treatments featuring microdermabrasion, milk acid, glucosamine and laser pulse.

With a little more notice, to combat loose skin, Beverly Hills plastic surgeon Randal Haworth is in favor of a brachioplasty, an arm lift. “With a small incision in the armpit, you can take in the skin all the way to the elbow,” he says. Another option is spot liposuction. “Aggressive exercise will help, but not in two weeks. Lipo will do it in two hours,” add Haworth.

There’s a faster, less-expensive remedy: sleeves. Stylist Simone Harouche loves gowns with sleeves. “When done right,” she says, “it can be chic, modern. Nicole Richie wore a gown with kimono sleeves to the 2010 Oscars.”

“Actresses think only strapless is sexy,” says designer Nicole Miller. “An off-the-shoulder style works really well. It’s true; it’s hard to make a long-sleeved gown sexy. But if you have dramatic sleeves, it’s extremely stylish. After all, the bigger the sleeve, the smaller the arm. 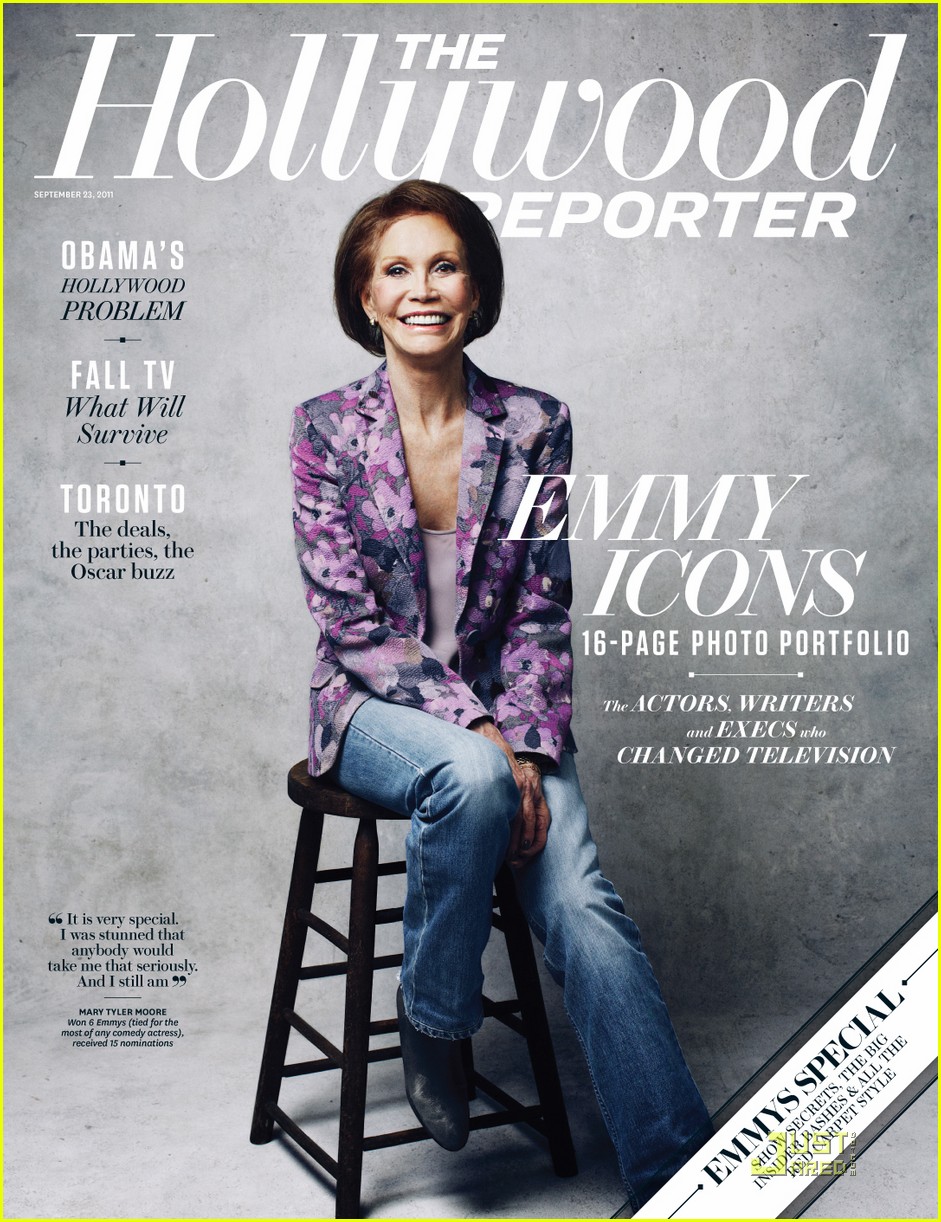