With a reputation as one of the world’s premier plastic surgeons, not only for his technical abilities but also for innovations in the aesthetic arena, 45 year old Dr. Randal Haworth is also a celebrity in the media: he was featured on the Fox hit The Swan and is considered the go-to expert for national and local media. He has two network pilots in the works, along with his own upcoming skincare line. He’s also a well-respected artist with two solo exhibits in 2006 under his belt. His well-reviewed work, which has been described as “hip, edgy, and sentient,: has been exhibited in Los Angeles, London, and Boca Raton, Florida. 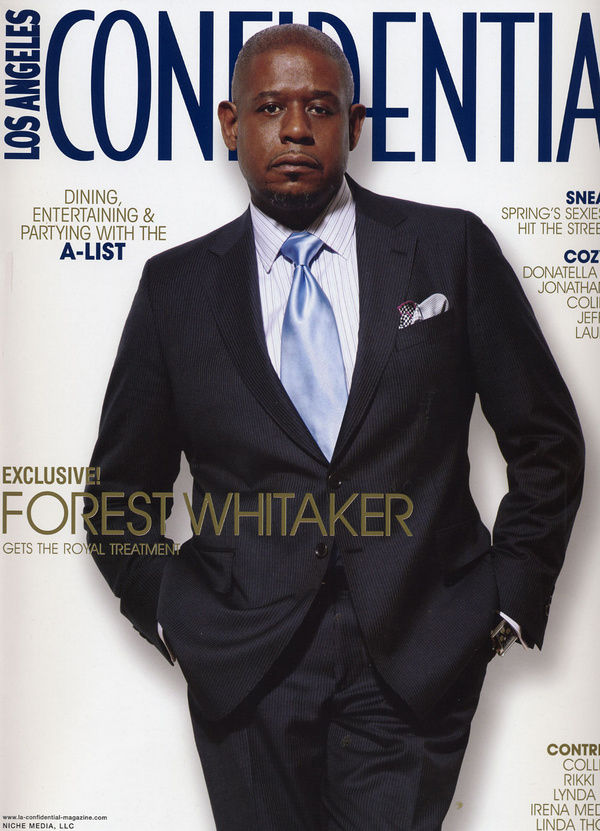 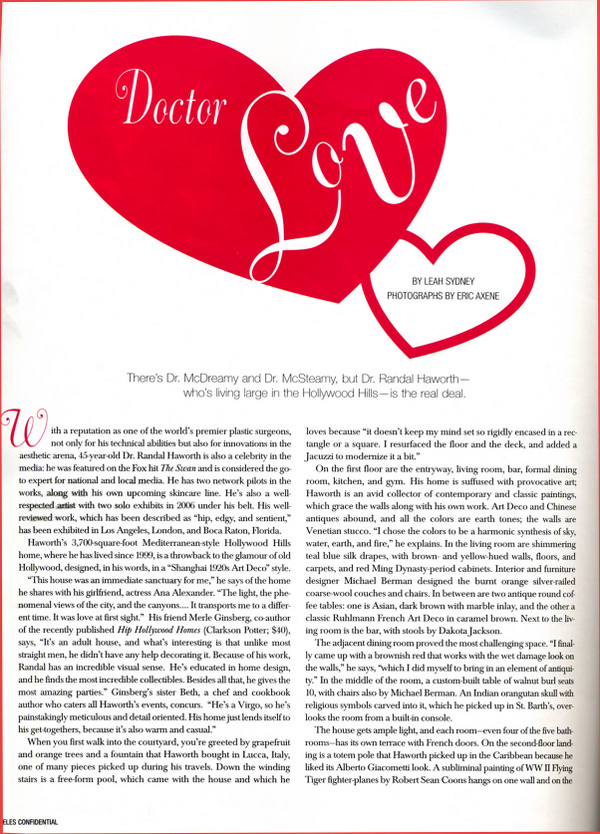 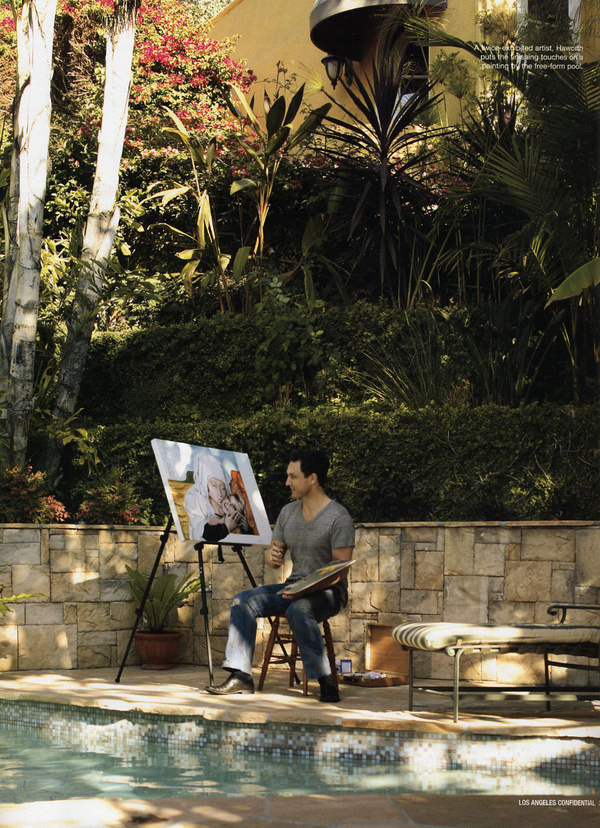 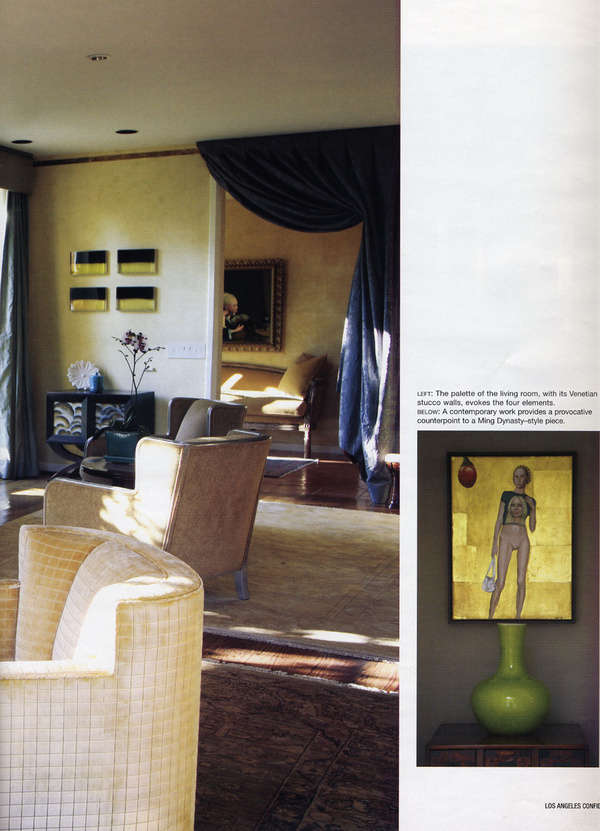 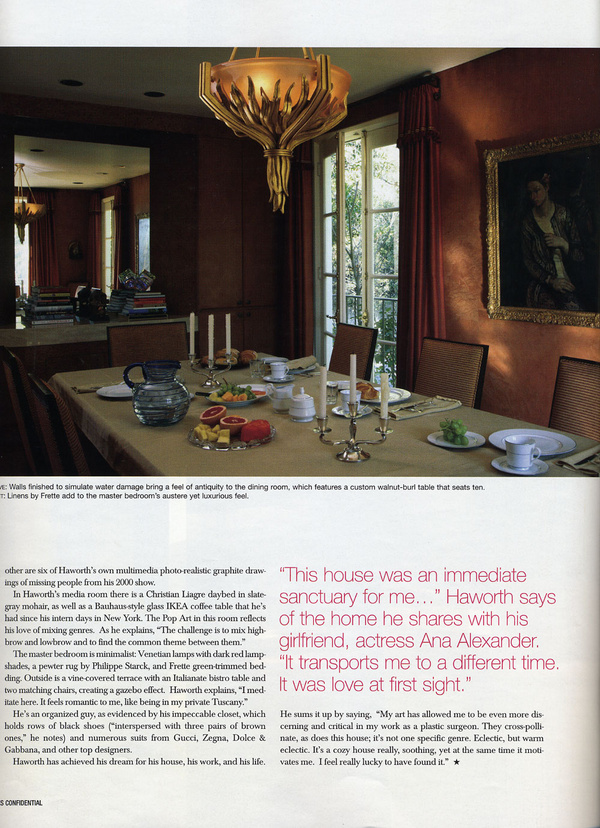 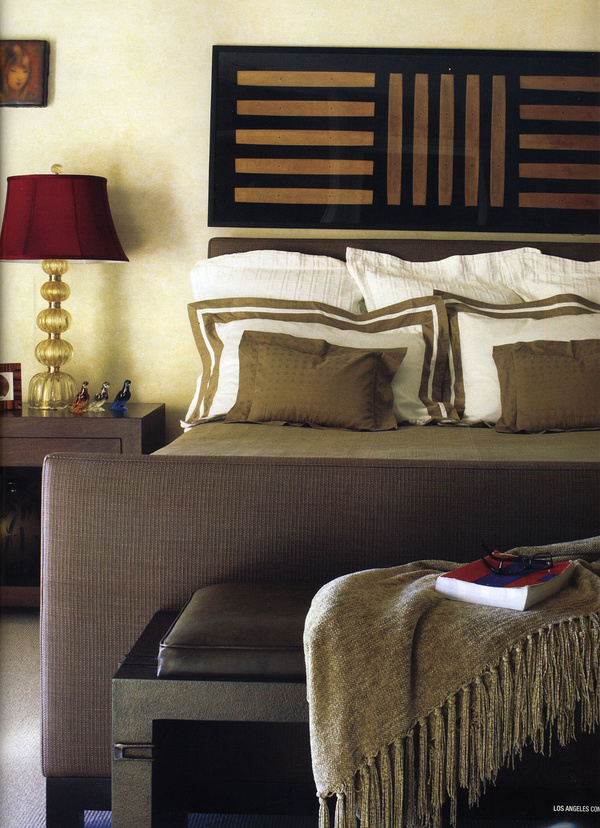