Skip to content
Tucked between Anastasia, the reigning “queen of brows,” and Classy Collections, 436 North Bedford Drive houses some of the most sought sought-after plastic surgeons and dermatologists in the country, where the elite retreat to tuck and tweak. Professional and most importantly private, the doctors deliver state of the art surgical care to those in need of little boost. Take the brothers in Suite 304, doctors Bob and Simon Ourian, at Epione Aesthetic Clinic. Simon pioneered the technique of Laser Lip Enhancement (LLE), a noninvasive laser treatment using injections of autologous fat, and the Coolaser, a noninvasive facelift that eliminates post treatment care. In suite 202, Dr. Renato Calabria recommends the new Vertical Facelift, a procedure that reshapes the facial tissues vertically, nearly eliminating any visible scars. Or downstairs, in Suite 105, dermatologist Dr. Debra Luftman rolls back the clock with a bevy of treatments such as Glycolic Acid Light Peels and Fotofacial laser treatments, using Derma K and Erbium laser. A visit to 436 Bedford Drive isn’t complete without stopping by Dr. Randal Haworth’s office. He specializes in just about everything beauty-particularly faces, noses, and breast. When clients say, “This man is an artist!” they mean it. Dr. Haworth is also well known in the art world for his charcoal sketches and has had several gallery shows – a true synthesis of art and science. —LAYLA REVIS 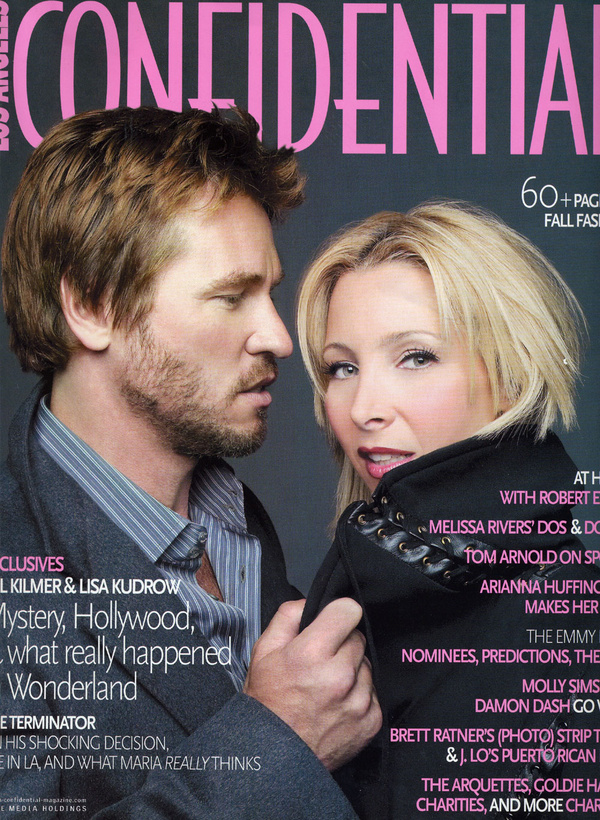