Face Facts: Though critics often slam “The Swan” for its “glorification of plastic surgery,” it’s hard to ignore the remarkable transformations that take place.

“The Swan’s” own Dr. Randal Haworth happens to agree that “it, in fact, is gloryifying plastic surgery. But there’s nothing wrong with that, “adds the surgeon, whose client list includes high-profile celebrities and top models.

“It has evolved to the point where it can be performed relatively safely with consistent results as long as it’s being performed by board-certified plastic surgeons. People sort of bestow upon some magical, dangerous force…but it’s just a tool by which you can customize your appearance.”

Despite the ease in which the procedures seem to be performed on TV, Haworth admits they can be “very, very difficult. The hardest cases are not the ugly cases but the ones who are so bland-looking. It’s like trying to create a mansion out of desert sand,” he explains. 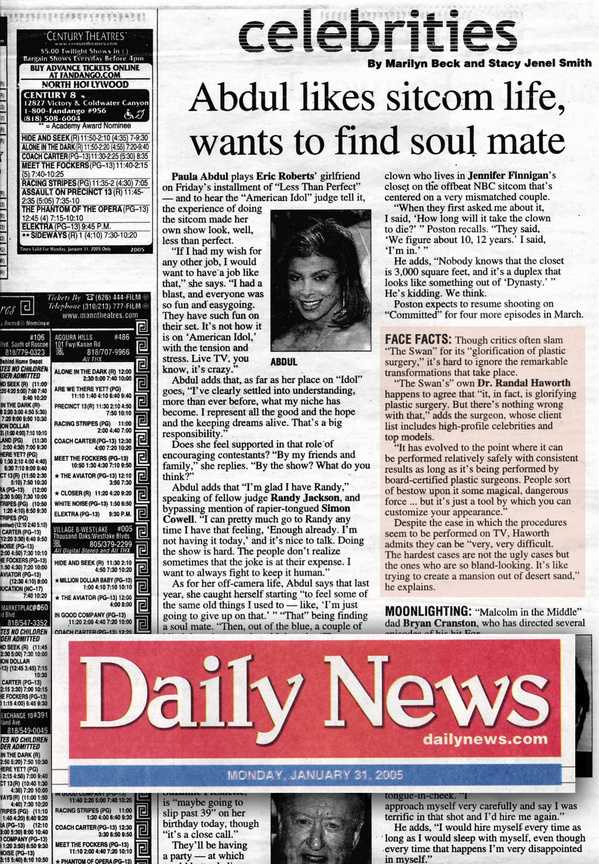