Skip to content
Cosmetic surgery has reached a fever pitch among young women. Aside from the bevy of gorgeous celebs in their 20s and 30s who have had work done, females outside Hollywood are tweaking their looks more too. The American Society of Plastic Surgeons found that 40 percent of women who had a surgical procedure in 2007 were between ages 20 and 39.

What’s driving the boom? “It’s gotten cheaper,” says Arthur Perry, MD, author of Straight Talk About Plastic Surgery, “and it’s also more socially acceptable.” And MDs report that females in their 20s are opting for preventative Botox. You probably even know someone who’s had plastic surgery and, with all the buzz, have some questions you’re dying to ask on the subject. Here, what’s true and what’s BS. 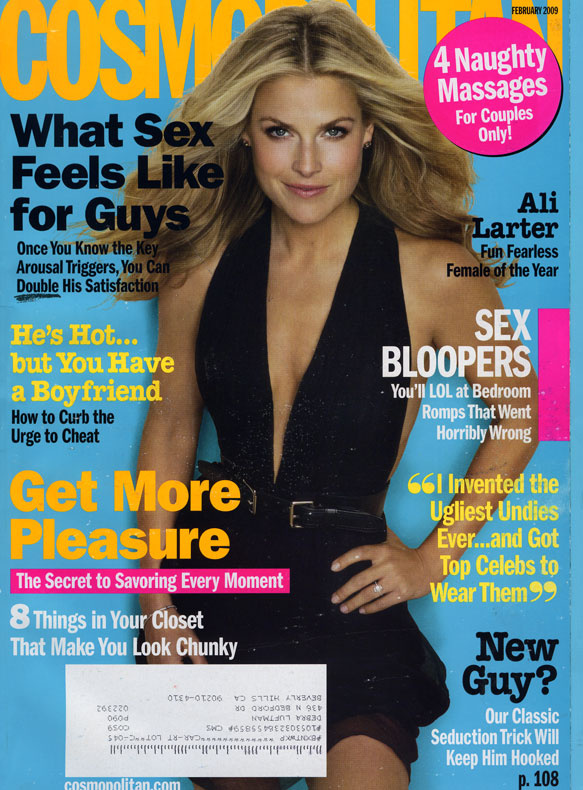 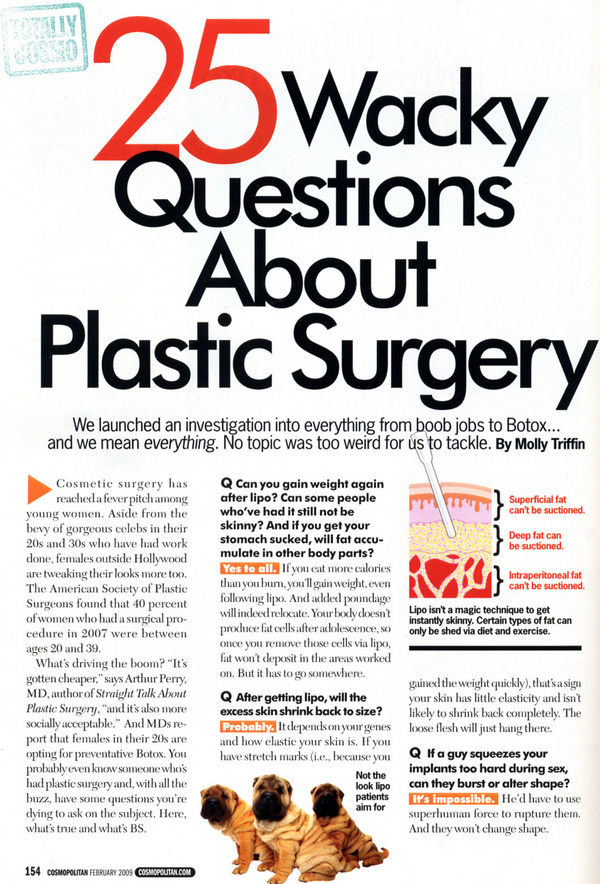 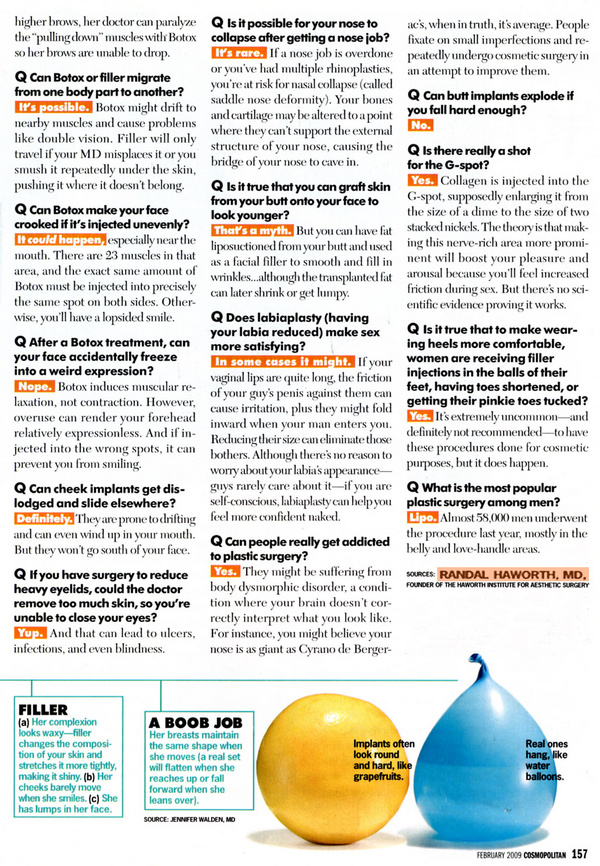